We now move on to focus on the magical Powers & Realms.

There are 5 Powers, each linked with a celestial power and its corresponding energies. In starting your journey, your soul is naturally ready to embrace one of these magical Powers... 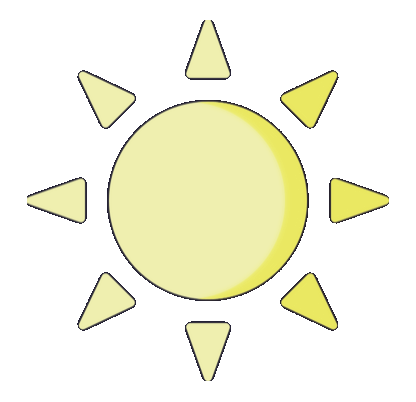 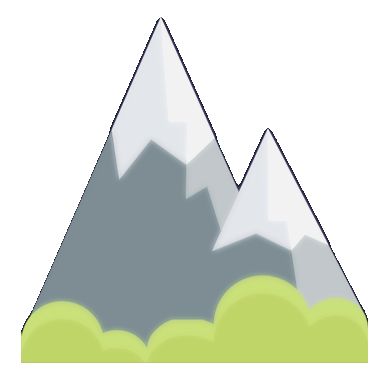 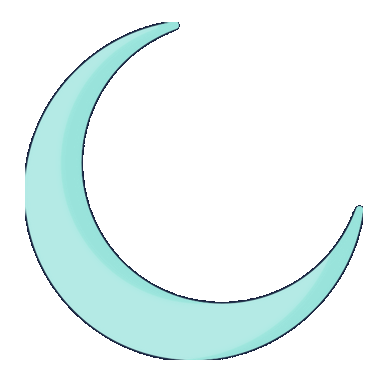 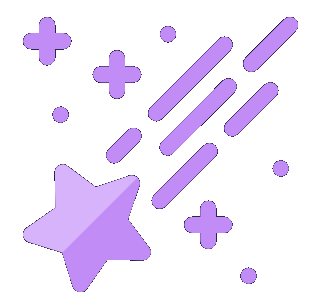 As your journey progresses, your very soul in our world will expand, ready to take on new Powers.

By selecting a new power, this opens up 3 main features...

You become one with the corresponding AVATAR... 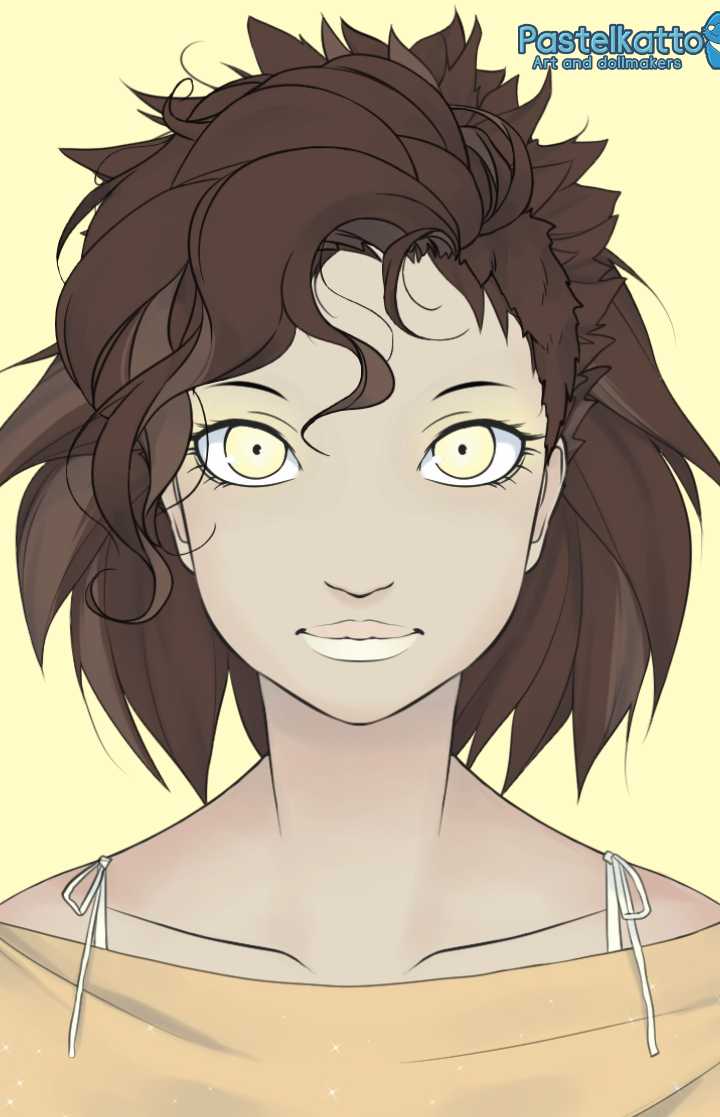 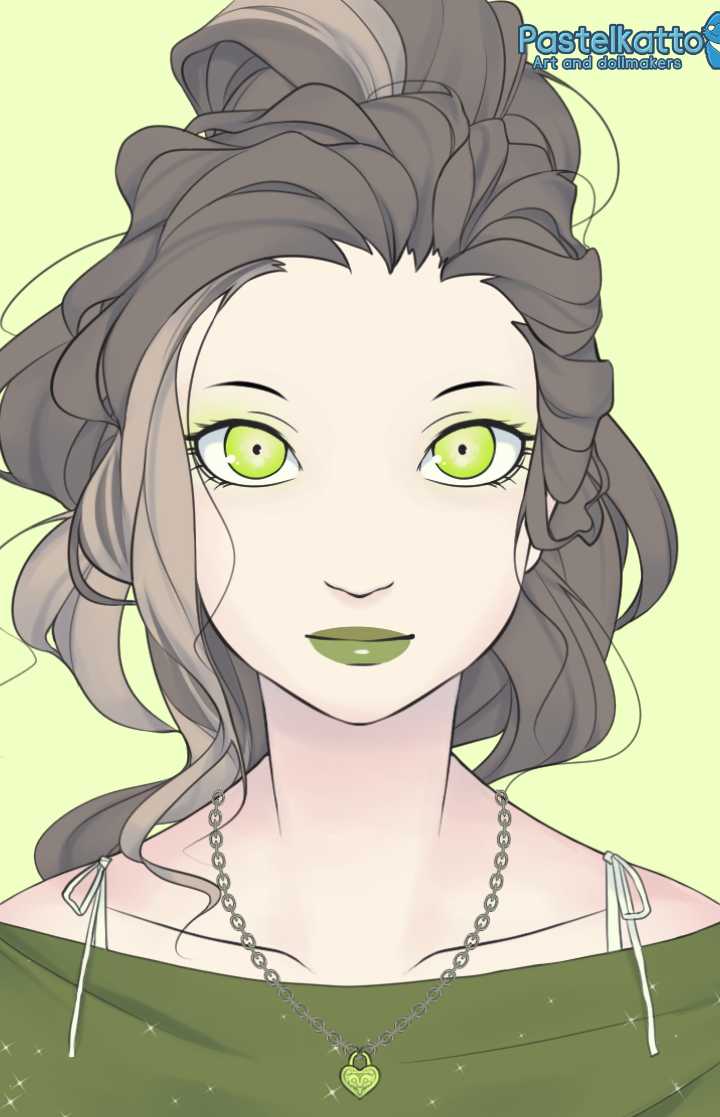 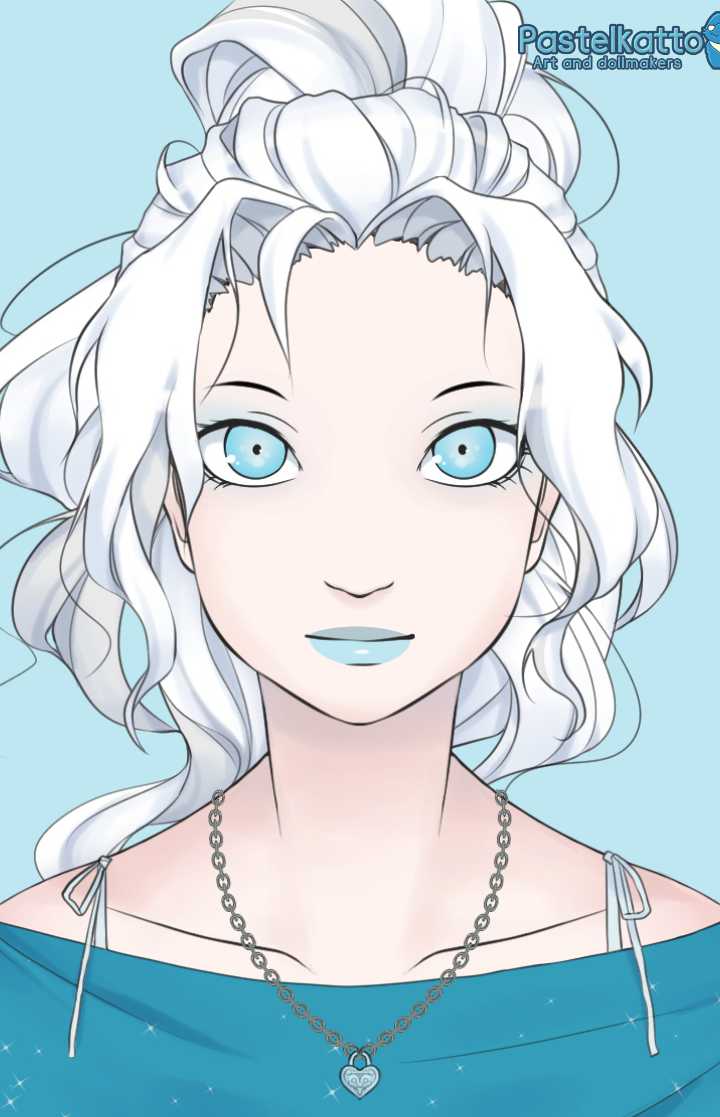 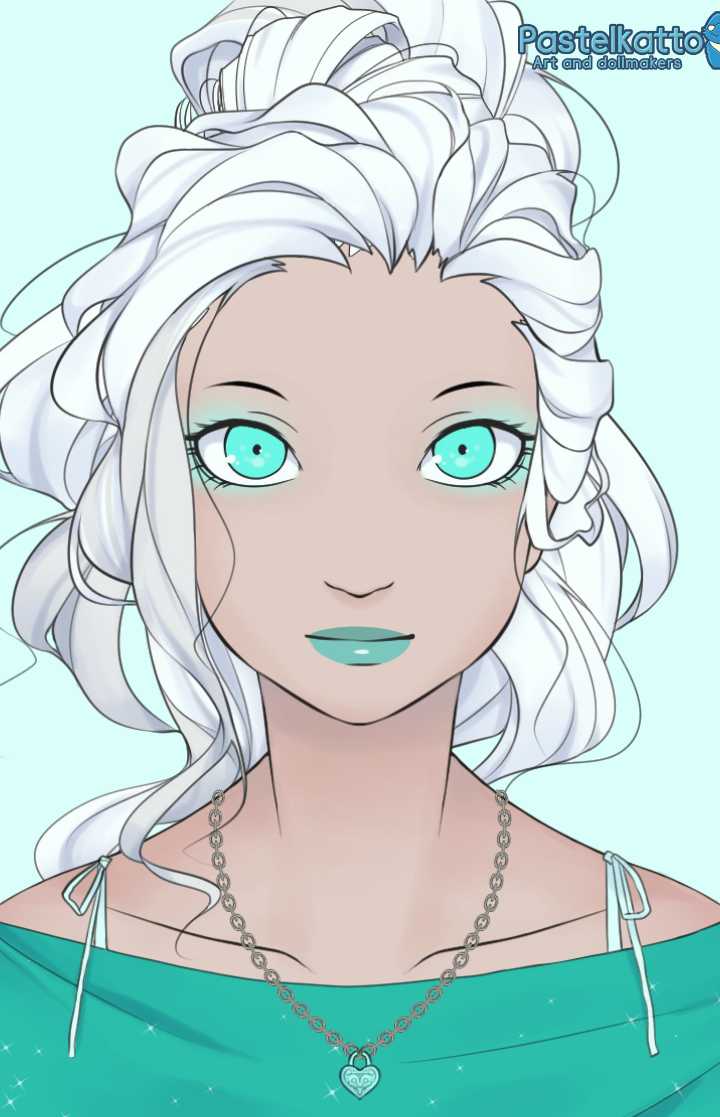 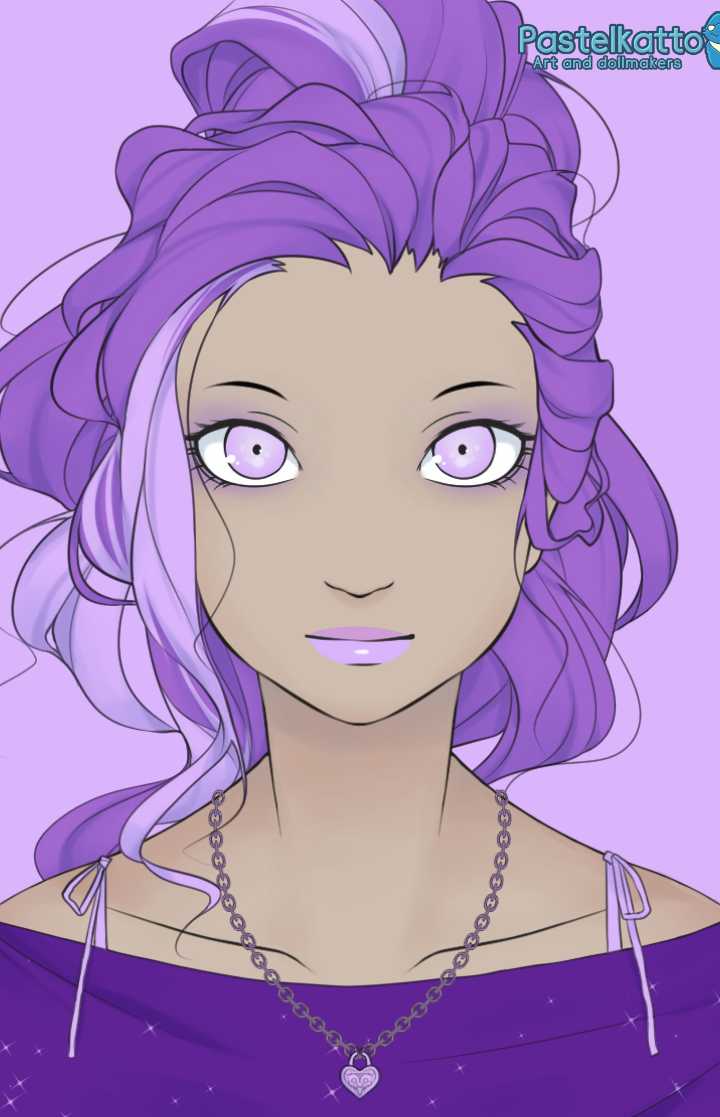 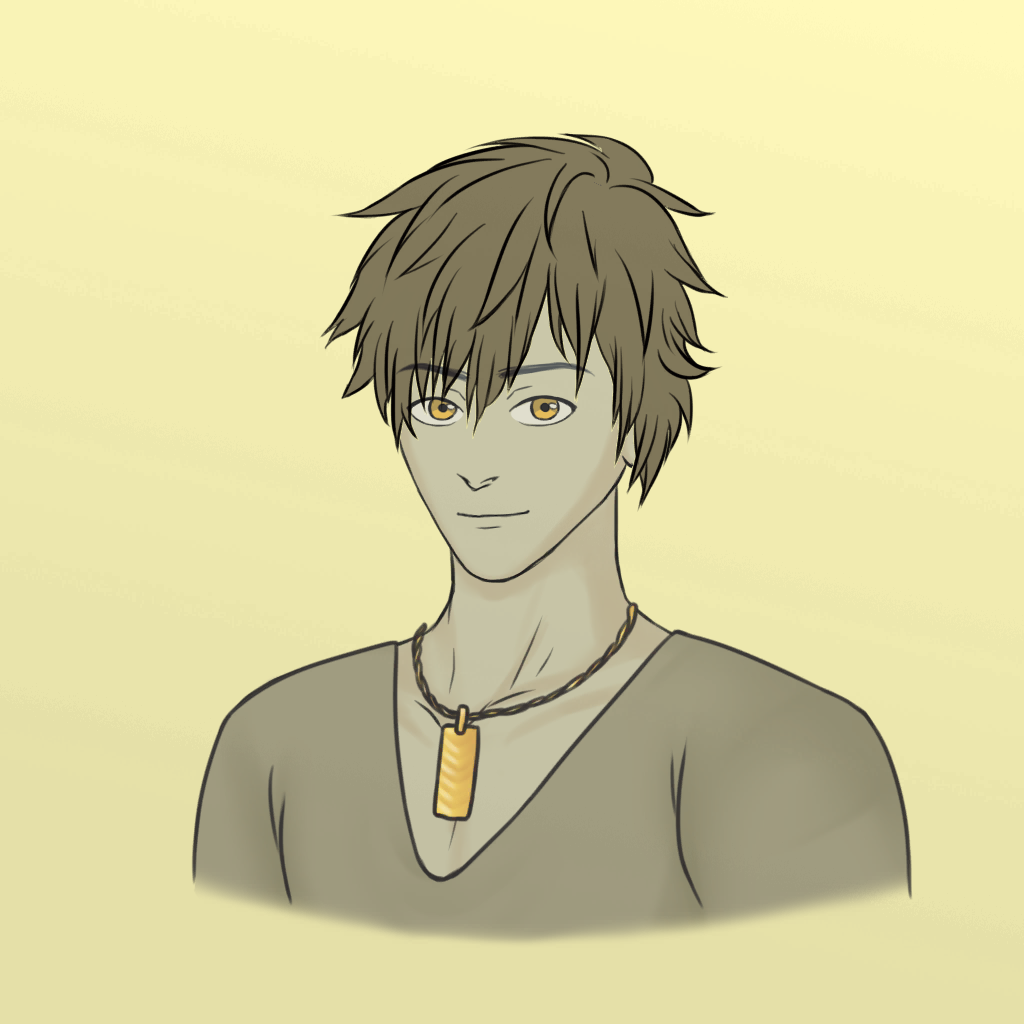 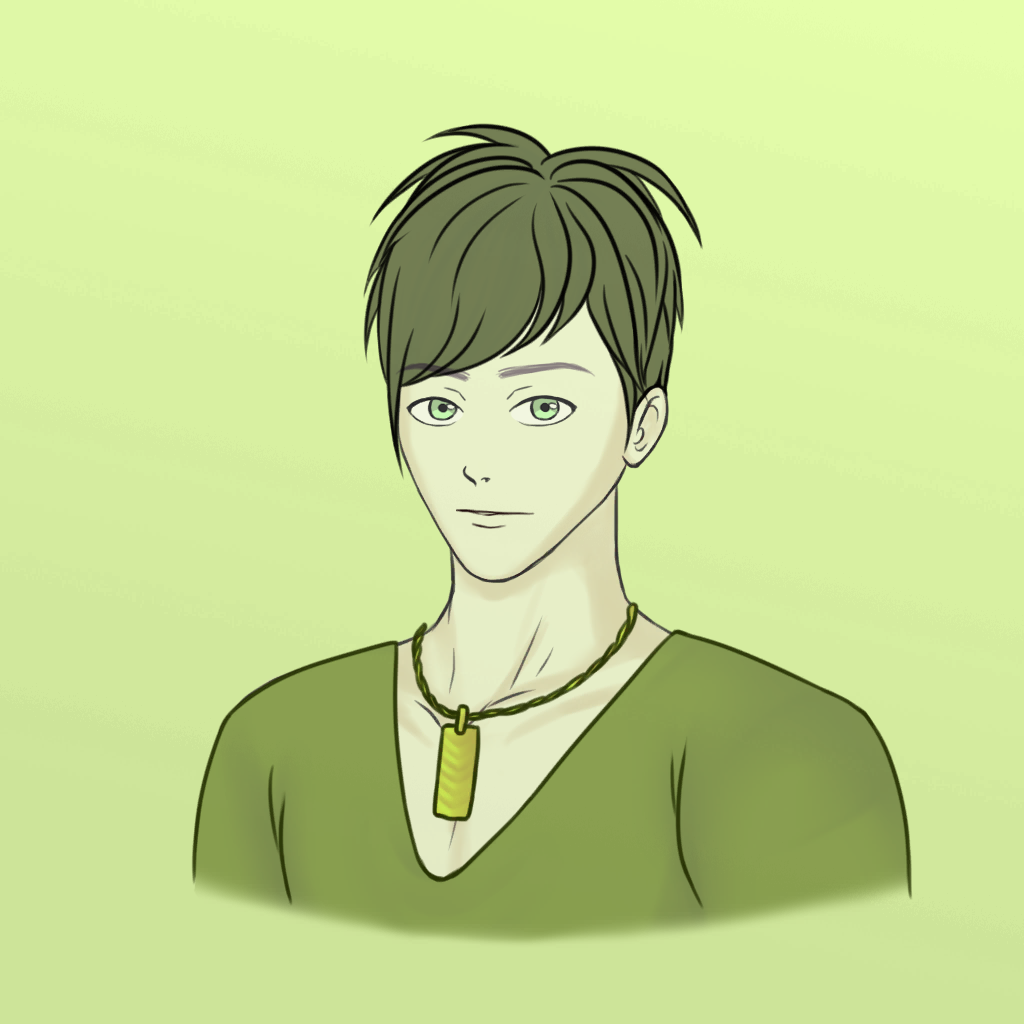 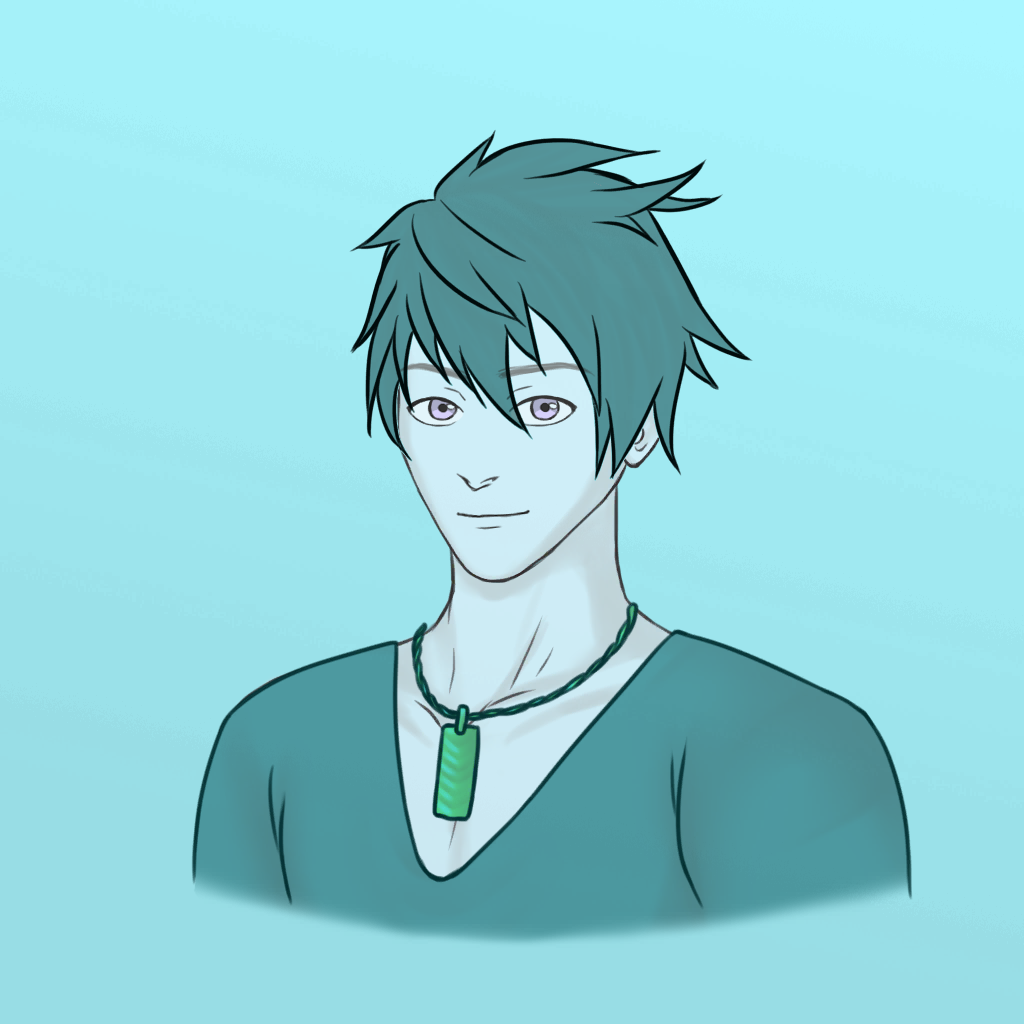 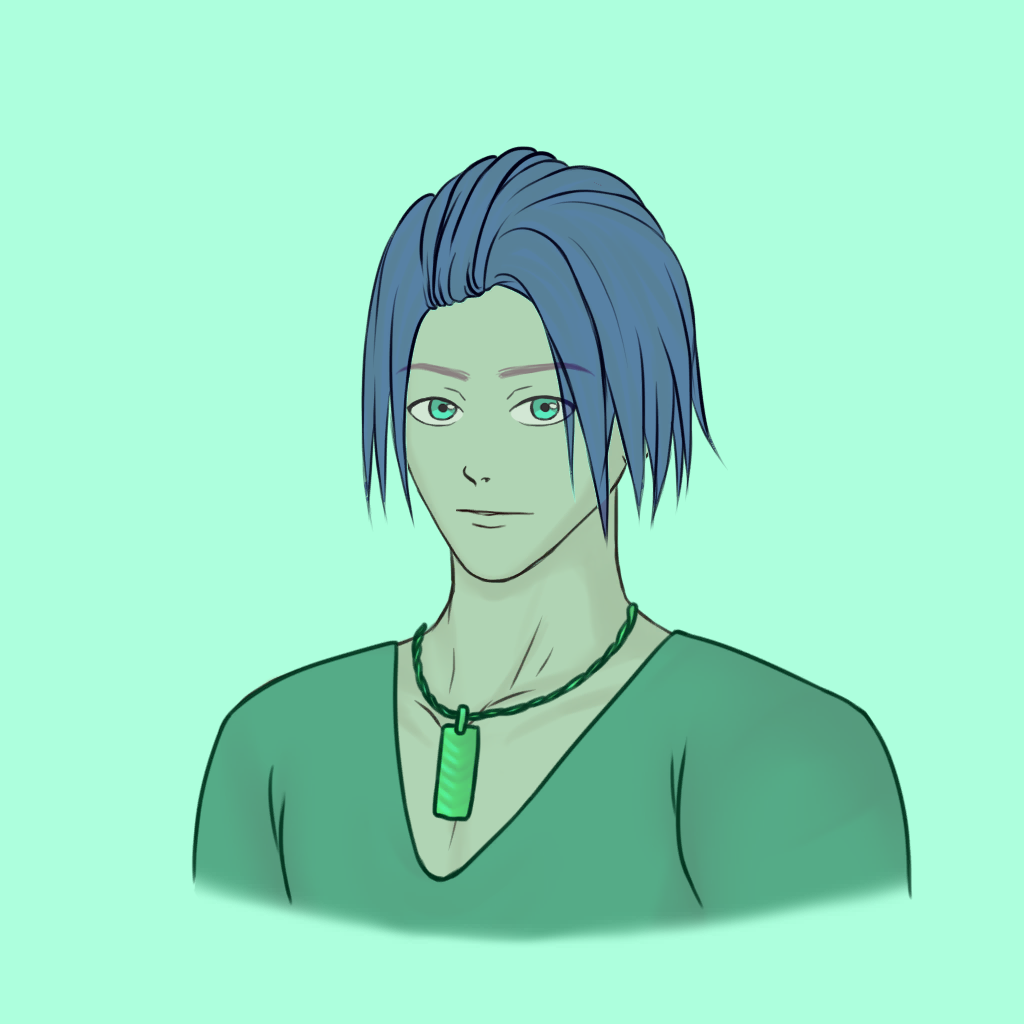 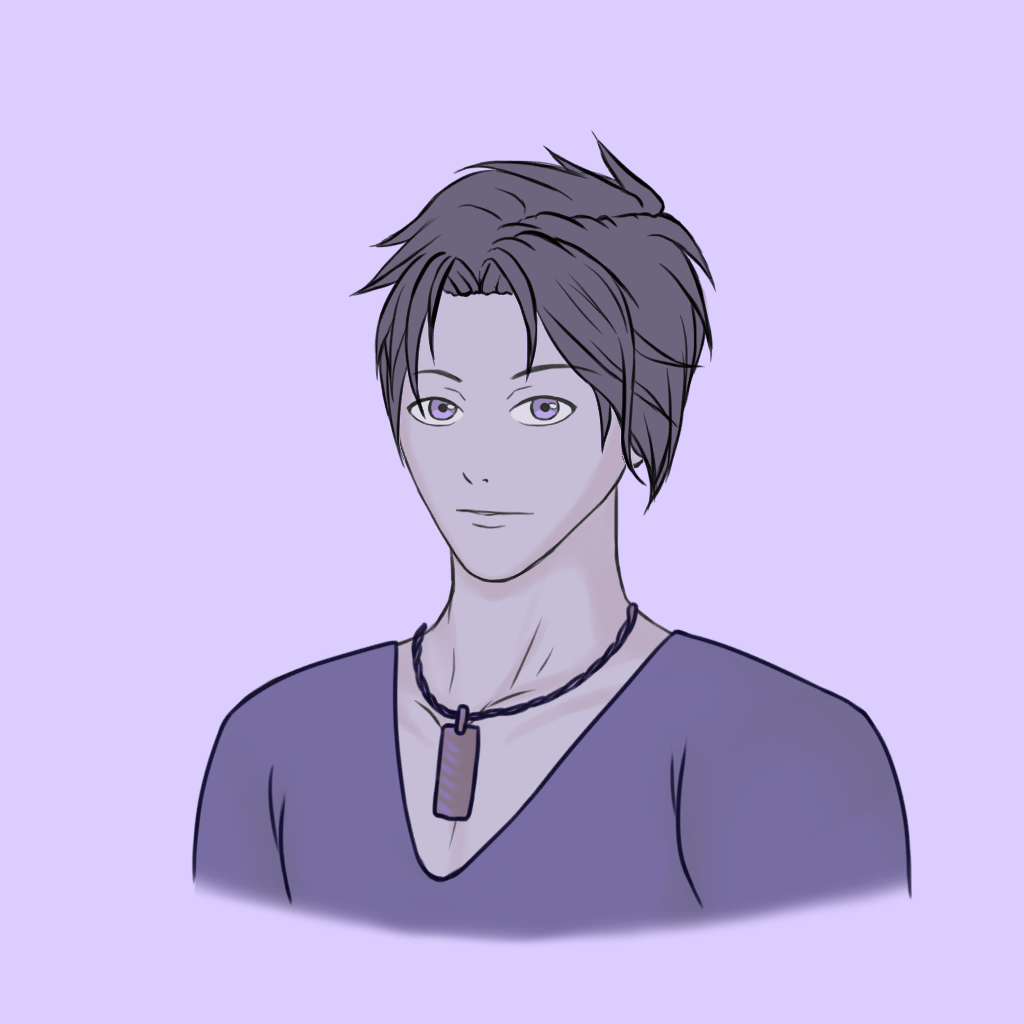 If you have multiple powers, then your Primary power becomes your Avatar.

You can upload a profile image to override your Avatar at any point. 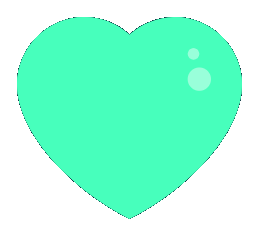 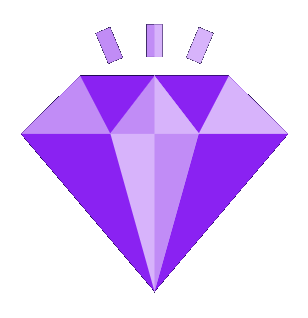 You gain access to 5 new areas, each varying depending on the POWER: 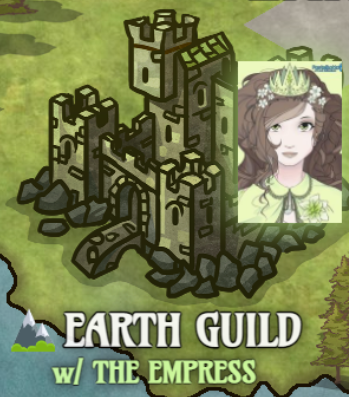 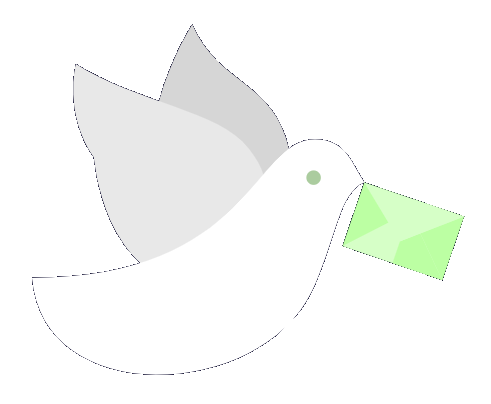 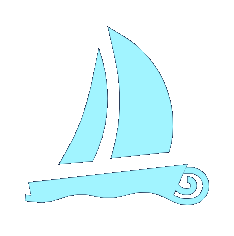 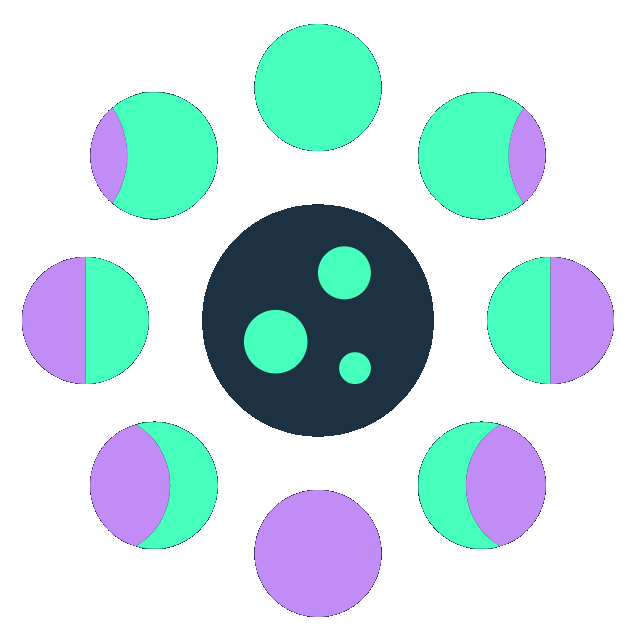 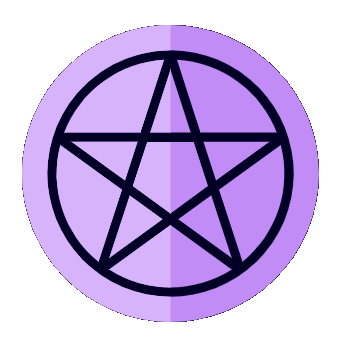 These all reside within the corresponding Realm, for which the Power grants you access to...

We are the land of 5 Realms. Each Realm has become one with a celestial Power. As such, each realm naturally requires the corresponding Power, so you can sustain the wholly unique climate there.

The Sun Realm radiates with great heat all year round, requiring the Sun Power so the questor can match its fiery temperatures; this grants you:

Access to Sun Greetings, where you can send short messages to others

Access to Sun Search, where you can search for fellow questors

Access to Sun Visitors, where you can see who's visited your profile 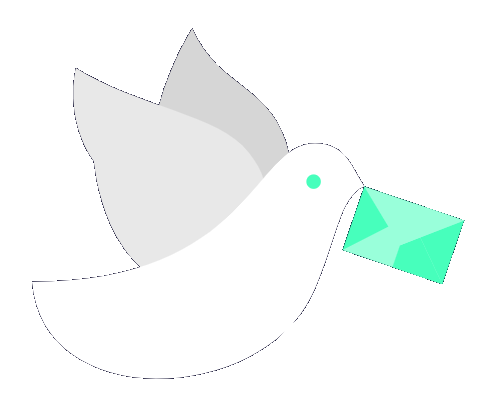 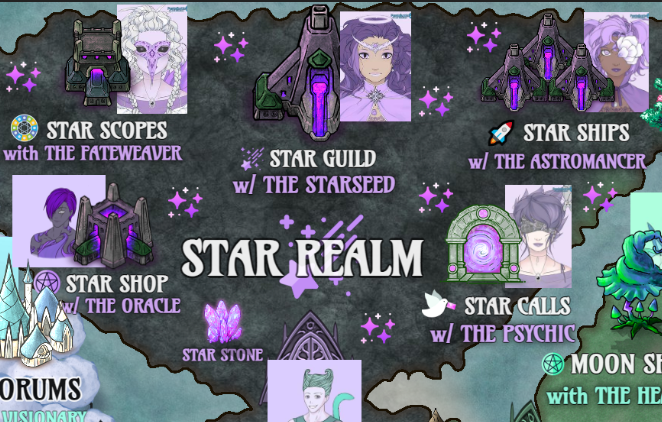 The Star Realm is gravity-less, requiring the Star Power to prevent floating off towards the very stars themselves

The Starseed, Guild Leader of the Star Realm

Access to Star Calls, where you can request & engage in video calls

Access to Star 'Scopes, where you can view horoscopes

The Oracle, Shopkeeper of the Star Shop

As powers and realms are interlinked, whichever power you change to be your Primary one, that Guild's leader becomes aware your efforts are primarily directed towards their realm, thereby sending Coin to you at each Level Tier (10, 25, 50, 75).

We use cookies to improve your browsing experience and to maintain the proper functioning of this website. If you keep using our website, we assume that you are ok with that. For more information, read our policy.

To install this Web App in your iPhone/iPad press

and then Add to Home Screen.